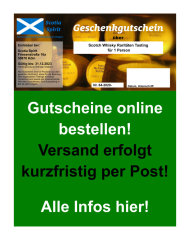 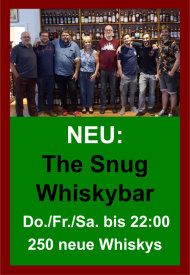 The ‘Uniquely Islay Series‘ represents a variety of the most exceptional single casks from Kilchoman – Islay’s farm distillery. Each unique Single Cask reminds us of the handcrafted process & the influence of the overwhelming Islay terroir. 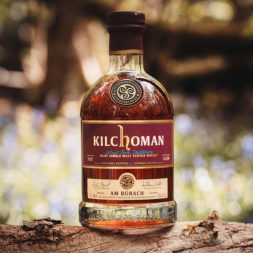 Am Bùrach, gaelic for ‘the mess’, might seem a strange name for a limited edition single malt. That would be if you were not aware of the story behind this unique bottling; the delicious consequence of an incident in 2014 where two different Kilchoman expressions were mistakenly combined.

A true one-off, never to be repeated, Am Bùrach has a somewhat complicated nine year maturation, a vatting of bourbon and sherry matured Kilchoman combined with port cask matured in 2014, the whisky was then filled back in bourbon barrels for a further six years ahead a six month ﬁnish in ruby port casks.